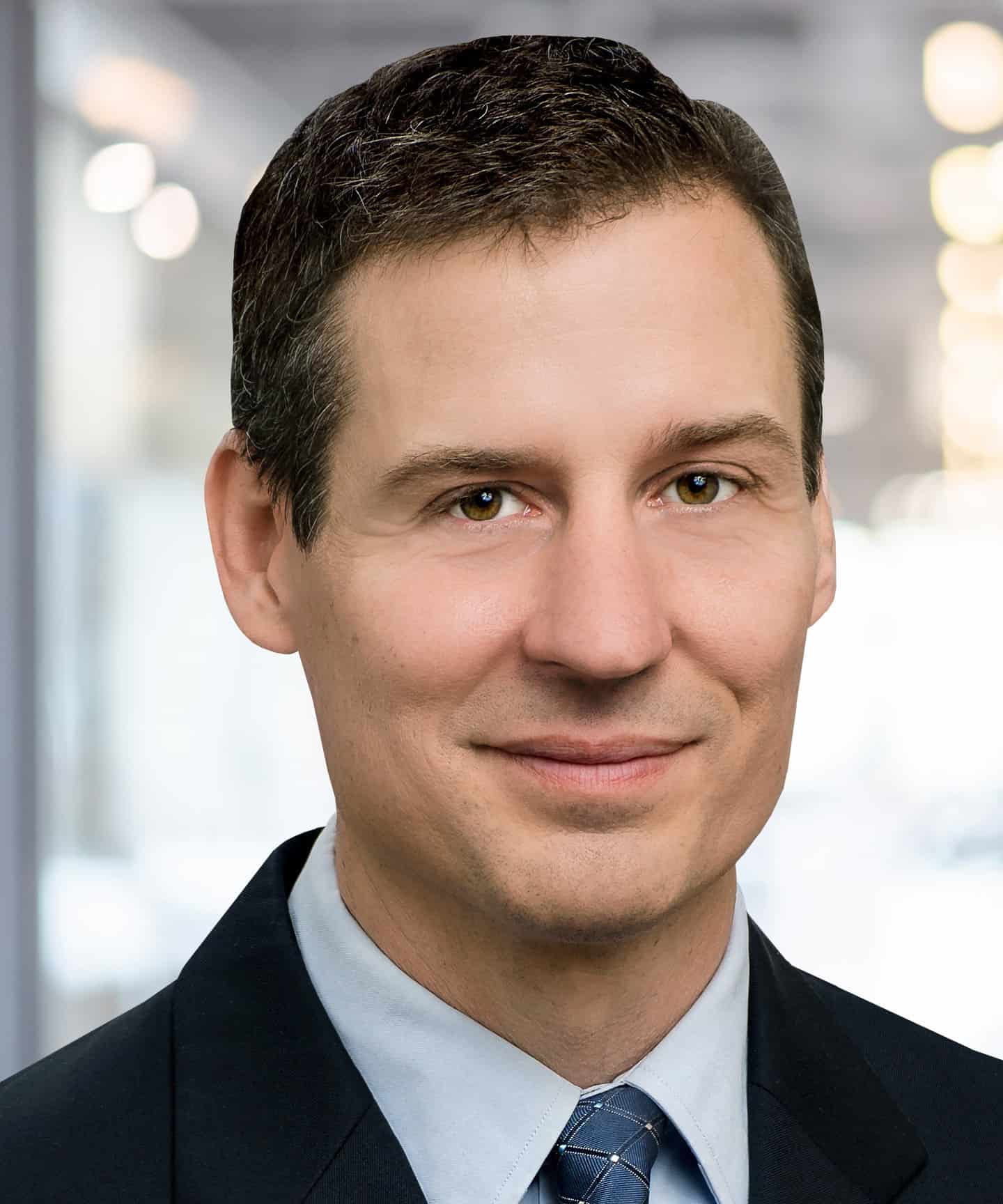 Garrett grew up in a rural area of central Pennsylvania and was fortunate to have many role models of dedicated community servants, including his father as a teacher and mother as a community nurse.  He carried that commitment to service forward into his first career as a Navy Helicopter Pilot following graduation from the U.S. Naval Academy and into subsequent volunteer and career opportunities.

Following ten years on active duty, he attended N.C. Central University School of Law, where he participated in the Veterans Law Clinic and Dispute Resolution Clinic. His first legal position following graduation and passing the North Carolina Bar was with Pisgah Legal Services in Asheville, representing indigent tenants facing eviction and advising clients on consumer law issues. In addition, he began working with homeless veterans by organizing diverse legal representation for the annual V.A. Standdown and other small events.

Garrett has also served as a general counsel for a defense contractor that manufactured military parachutes and as an Executive Director leading a major environmental nonprofit.

He is excited to join the Veterans Law Practice to work on behalf of fellow veterans to make sure they receive the benefits they deserve through their sacrifice for our country in times of war and peace.  He understands that sacrifice now more than ever. His son is a freshman, or plebe, at the U.S. Naval Academy.

When not working, you can find Garrett with his wife and family or out on the Trails of Eastern Tennessee, where he loves to mountain bike, backpack, and hike.