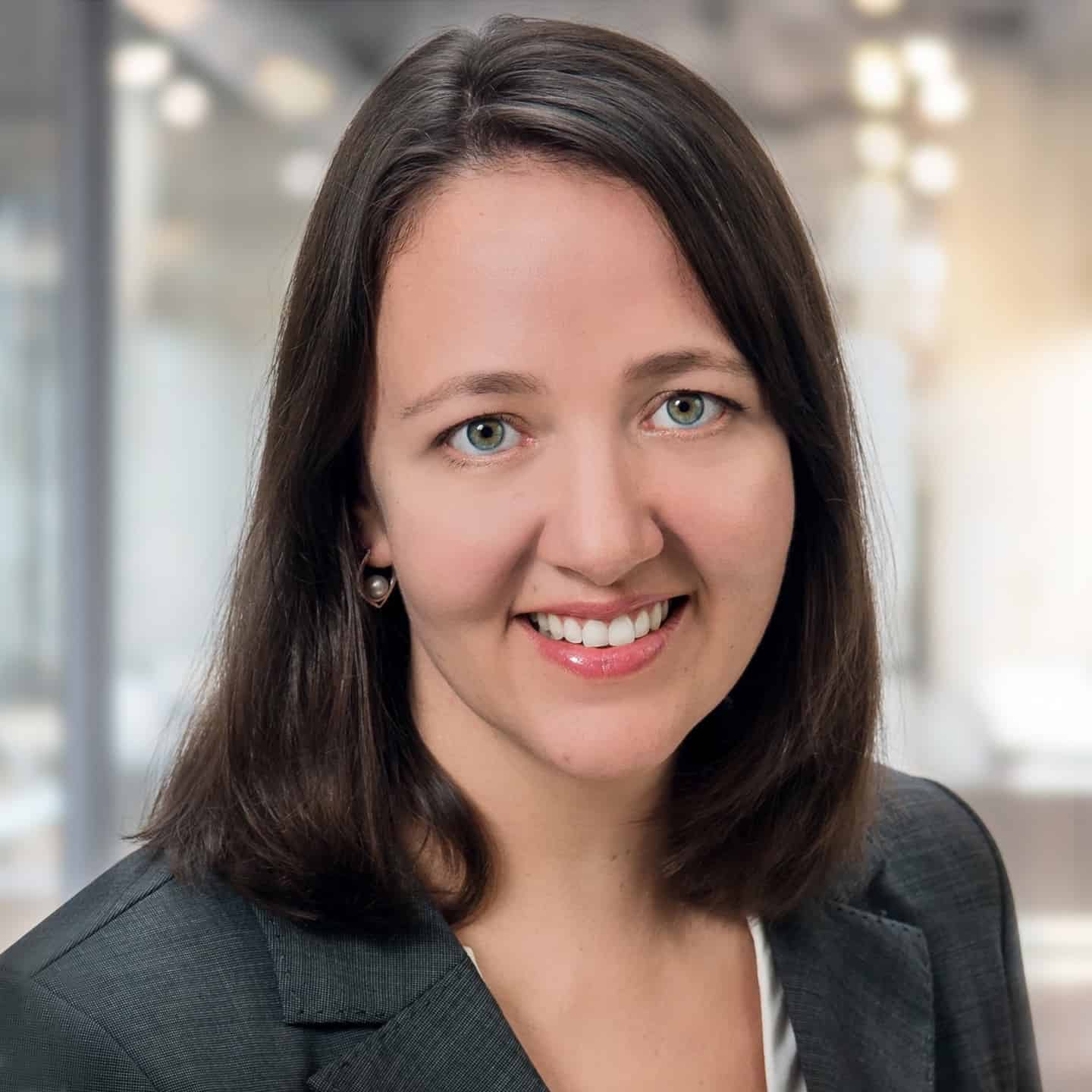 Jessica E. Leaven graduated from The University of North Carolina at Chapel Hill in 1997, and she graduated with Honors from the University Of North Carolina School of Law in 2001. In law school, she served on the North Carolina Law Review as a Staff Member and an Articles Editor. She was a law clerk to the Honorable Carl E. Stewart of the United States Court of Appeals for the Fifth Circuit. After her clerkship, she practiced law for more than 10 years with litigation firms in Asheville and in the Triangle area before she joined Grimes Teich Anderson LLP in December 2012.

Jessica obtained a successful ruling from the North Carolina Supreme Court in an employment lawsuit under the North Carolina Whistleblower Act. She has also litigated a wide variety of other employment law cases including sexual harassment, Family and Medical Leave Act (FMLA), Retaliatory Employment Discrimination Act (REDA) cases, and wage and hour class and collective actions.

Jessica is currently an at-large member of the Executive Committee of the Buncombe County Bar. She is the past Chair of the North Carolina Bar Association's Labor and Employment Section. She has also served as a Council Member, the Vice-Chair, the CLE Committee Co-Chair, and Newsletter Committee Co-Chair of the Labor and Employment Law Section of the North Carolina Bar Association. Jessica is an active member of the North Carolina Advocates for Justice for which she has also been the Chair of the Employment Law Section and a speaker at Continuing Legal Education seminars at conventions hosted by the NCAJ. She has also served as the President of the WNC Chapter of the NC Association of Women Attorneys and on the Board of Directors of the NC Association of Women Attorneys.

Jessica has authored and co-authored numerous publications. She is the recipient of several awards including the Evan Mahaney Champion of Civil Liberties Award presented by the Western North Carolina Chapter of The American Civil Liberties Union.

Jessica, her husband Tod, and their daughters Eleanor and Abigail live in Asheville.

Helping others is what has always motivated me. Every day, I look forward to the opportunity to protect the rights of my clients and deliver positive results. 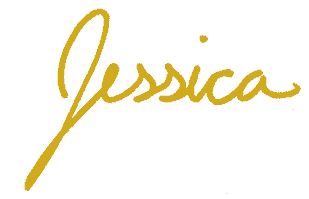 No attorney client relationship is formed with the submission of this contact form. Please do not include detailed or confidential information in your submission.  A general description of your matter is sufficient. Our Privacy Policy