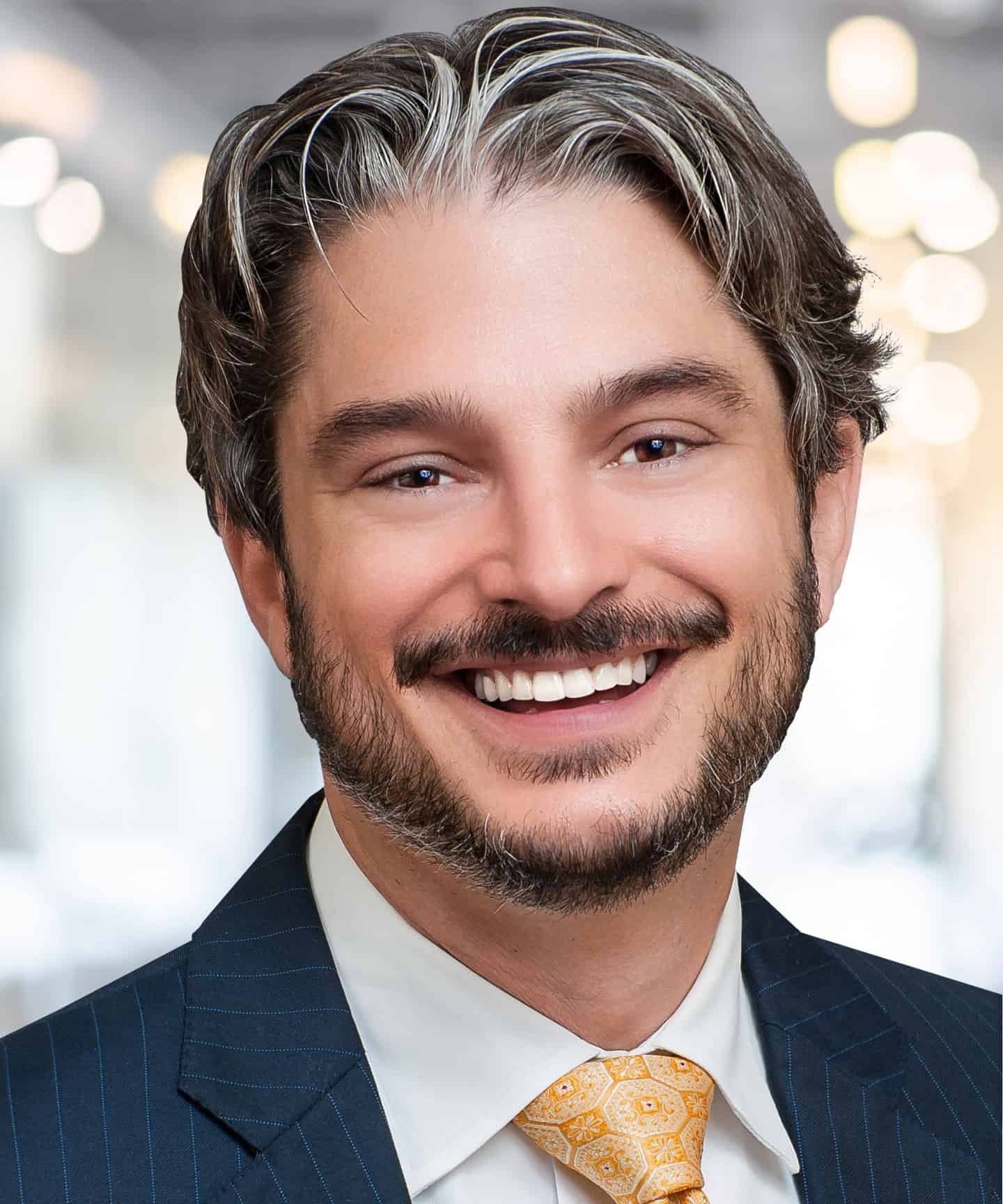 Tod M. Leaven was born into a family of service, both his grandfather and father served abroad in the United States Army. He went to elementary school in Asheville and returned to Asheville with his parents after graduating high school. Tod served in the United States Army from 1998 to 2004, including the initial Kosovo Occupation with the 501st Military Intelligence Battalion, 1st Armored Division, and the Iraq War with the 3rd Squadron of the 7th Cavalry Regiment, 3rd Infantry Division.

Tod was selected for inclusion in the 2017, 2018, 2019 and 2020 North Carolina Super Lawyers Rising Stars® list for Military and Veterans Law. Tod received the Attorney for Justice Award from the Tennessee Supreme Court and the Access to Justice Commission for providing at least 50 hours of pro bono service in Tennessee in 2021.

Tod is currently an Adjunct Clinical Assistant Professor of Law at the University of North Carolina School of Law, teaching Veterans Benefits and assisting in its Military and Veterans Law Clinic.  He has authored and co-authored numerous publications ranging from Veterans and military affairs to intellectual property. He frequently gives lectures and CLEs on the many facets of Veterans law, specializing in advanced techniques for Veterans disability compensation. He founded and still runs the annual GTA Homeless Veteran Legal Clinic, which provides free legal services to homeless Veterans in Western North Carolina. He has been an active member and line officer with the Disabled American Veterans, Department of North Carolina. He is a member of local, state-wide, and national Veterans' advocacy groups; is an active member of the Buncombe County Bar Association’s Pro Bono Committee; and is a member of the local board of the Selective Service System. Tod currently serves as a board member on the Asheville City Noise Ordinance Appeals Board.

Tod, his wife Jessica, and their daughters Eleanor and Abigail live in Asheville.

I am a disabled Veteran myself.  First and foremost, I want all Veterans to know that I get it. I really get it.  I know exactly what you are going through because not only did I go through it myself, but I have dedicated my career to helping our brothers and sisters get the benefits they have earned.  Helping fellow Veterans get their benefits is a deeply personal calling and the way I continue serving this great nation. 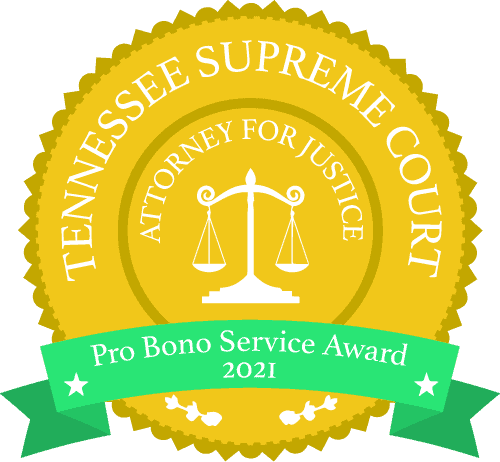