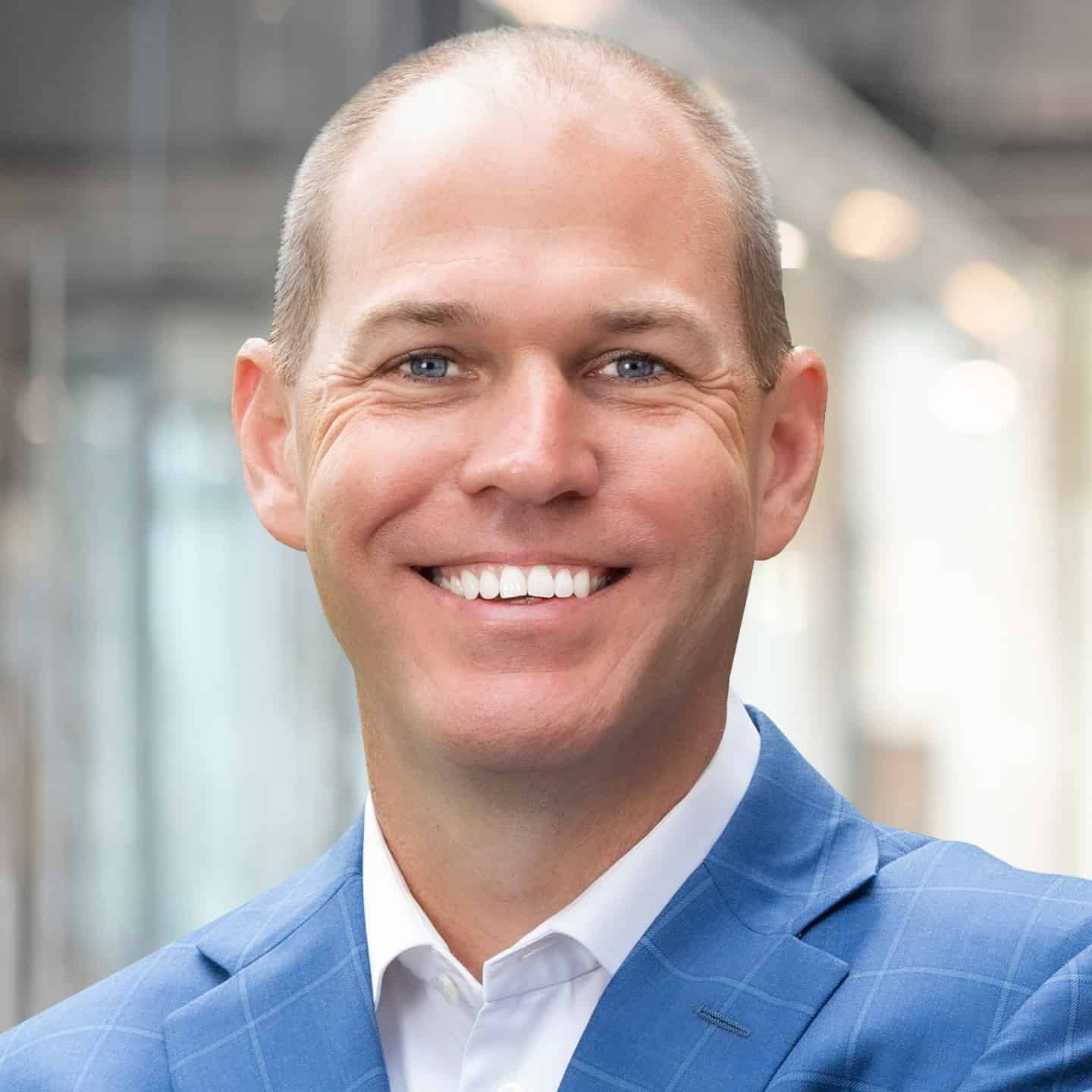 Attorney David Henson dedicates his time in the practice areas of eminent domain/land condemnation. He has represented, negotiated, and litigated hundreds of cases across the state of North Carolina and regularly represents clients against the North Carolina Department of Transportation, local municipalities and cities, utility companies, school boards, water authorities and other condemning authorities. Current clients include commercial property owners, national franchise chain owners or operators, commercial and residential developers, national and local churches, land investors and speculators, and agricultural and farm operators. David believes passionately in the inviolate rights of landowners.

David has successfully managed and represented more than one hundred property owners with Map Act cases involving the Hampstead Bypass (Pender and New Hanover Counties), the Greenville Bypass (Pitt County), the Shelby Bypass (Cleveland County) and the Southern Wake Expressway (I-540 around Raleigh-Wake County). With David’s work, property owners sought and successfully recovered damages for unconstitutional takings dating back to as early as 1996 (and the corresponding interest payments owed to those dates), property taxes, attorney’s fees, plus the direct condemnation damages for current takings by the Department. These cases resulted in unprecedented damage valuations, calculations and resolutions for his clients in excess of $36 million dollars.

David is past President of the North Carolina Advocates for Justice- which is North Carolina’s state trial lawyer association with more than 2,300 lawyers and legal professionals dedicated to protecting people’s rights through community, education, and advocacy. He was honored to be chosen by his peers from across the state to lead this organization which is the third largest trial lawyer association in the Country. During his tenure on the Board of NCAJ, he lead numerous committees, task forces, strategic planning initiatives and restructuring efforts.

Outside of work, David spends his free time with his wife Carma and their two teenage sons, Caleb and Parker. The four of them spend as much time as possible on a boat or the beach near Cape Lookout and Shackleford Island exploring, fishing or relaxing.