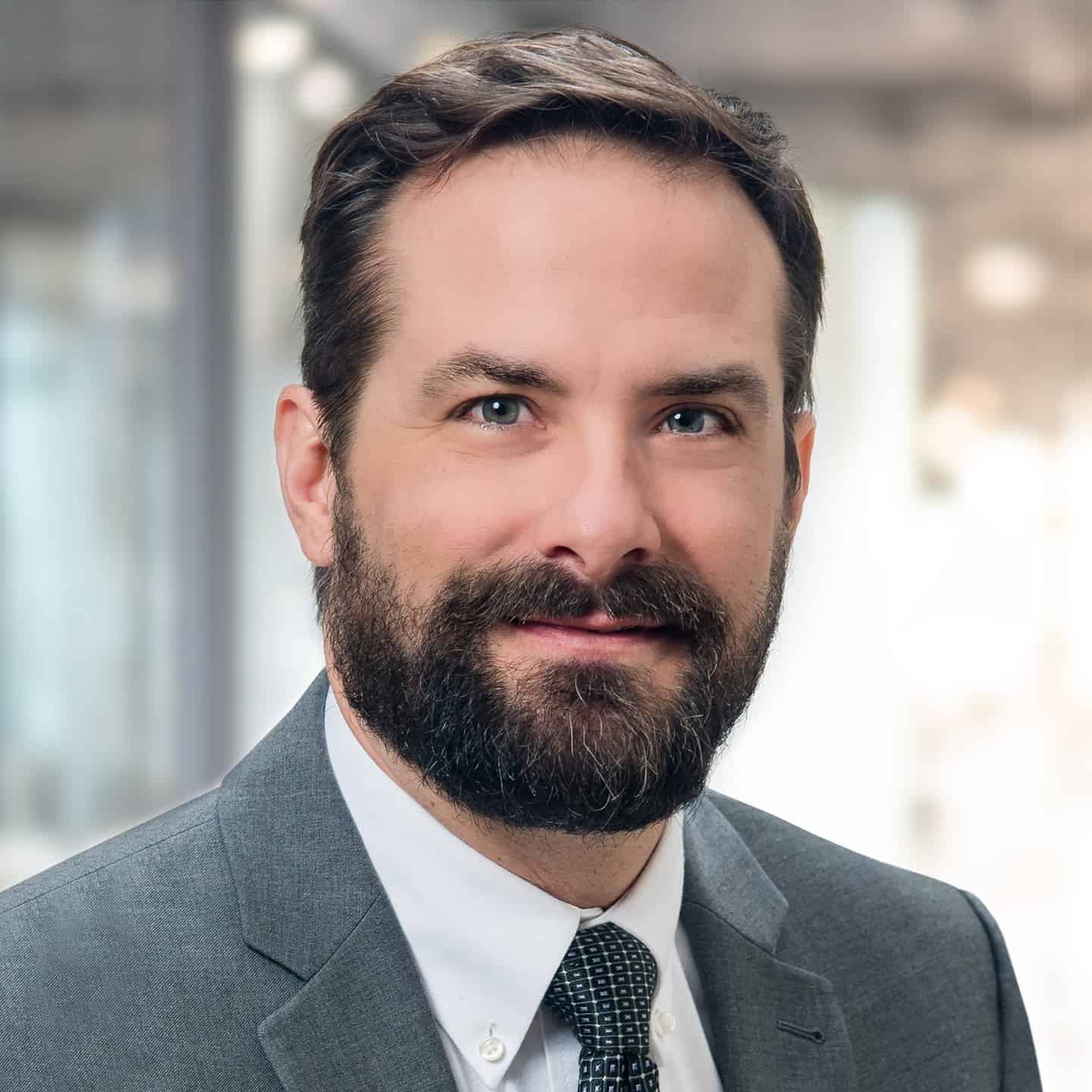 Christian came to Asheville, North Carolina in 1999 to attend Warren Wilson College, where he graduated in 2001 with a Bachelor of Arts Degree in Integrative Studies. He decided to become a lawyer after living in the Swannanoa Valley and working as a carpenter throughout Western North Carolina, where he recognized that his background provided him with opportunities that others would likely never have the privilege to pursue.

After graduating from law school at the Roger Williams University School of Law in Bristol, Rhode Island, he practiced immigration law, serving indigent and deserving immigrants in their need to remain united with their U.S. Citizen family members in the United States. In 2014, his interest in the protection of human rights led to service as an Asylum Officer with the U.S. Department of Homeland Security, where he adjudicated refugee claims for people fleeing their home countries as the result of brutal violence and persecution.

Christian brings this dedication to service to Grimes Teich Anderson, where Personal Injury and Social Security Disability are the focus of his practice. He understands the challenges a person faces when their future relies on powerful insurance companies or governmental agencies. One of his favorite aspects of practicing law is providing confidence to his clients by helping them understand the complexities of their case in terms they can understand.

Christian lives in Mars Hill, NC with his wife and daughter. He can be found hiking, biking, motorcycling or kayaking anywhere in the Southern Appalachian Mountains-a home he considers paradise.

I got into law to help my fellow neighbors. I strive to let my clients know that they are not alone when facing their unique and challenging circumstances.  I gain great satisfaction when I can contribute my experience to their situation and guide them to a place where they are better off than when our relationship started. 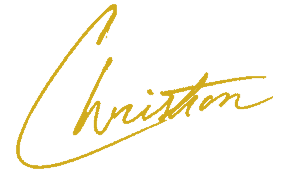