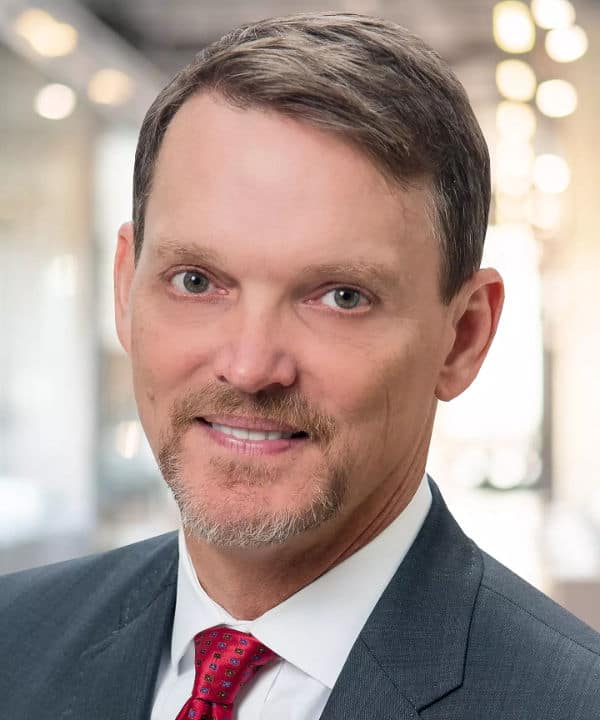 Early in his career, Scott focused on insurance defense and criminal defense, representing several auto insurance companies and workers compensation insurance companies as well as the S.C Uninsured Employers Fund. He regularly was lead counsel in jury trials and administrative hearings for these clients. In his criminal defense practice, Scott tried to verdict cases ranging from murder to criminal sexual conduct to driving while under the influence.

In 1994, Scott's practice transitioned to the representation of injured people in civil trials and workers compensation hearings. Since that time, he has only represented injured people in hundreds of hearings, motions, and trials, and also advised on pre-suit settlements.

His fortunate combination of substantial trial experience and familiarity with oppressive insurance company practices makes him a strong advocate for injured people who need help to get the money and care they deserve. Scott has a particular interest in representing children and their families.

Scott is a Certified Civil Mediator in the state of South Carolina. He is included in the 2020-2022 editions of Best Lawyers in America®  for Personal Injury Litigation - Plaintiffs. Scott is rated AV® Preeminent by Martindale Hubbell, a well-respected national organization that has been providing ratings and information about lawyers for more than 140 years. This significant rating is based on peer reviews and attests to the lawyer's high legal skill and ethical standards. Scott has also been accepted for membership in the Million Dollar Advocates Forum. Only attorneys who have had a case or trial which resulted in a verdict or settlement in the amount of one million dollars or more may become members.*

Scott is included on the 2020, 2021, and 2022 South Carolina Super Lawyers® lists for personal injury law and the 2021 and 2022 North Carolina Super Lawyers® list for personal injury law. The list is an annual state-by-state rating service of outstanding lawyers from more than 70 practice areas and all firm sizes who have attained a high degree of peer recognition and professional achievement. No more than 5 percent of attorneys in the state are selected for the list. Scott is a member of  The National Trial Lawyers Association Top 100, the Academy of Truck Accident Attorneys, and the Association of Plaintiff Interstate Trucking Accident Lawyers of America. He was selected Greenville Business Magazine Legal Elite in 2020 and 2021 for personal Injury.

Scott has been married to Melissa since 1988 and they have four children. He is a member of Westminster  Presbyterian Church and also attends Triune Mercy Center. He has served on the Boards of First Presbyterian Kindergarten, the South Carolina RSD Support Group,  the St. Andrews Society of Upper South Carolina, and the Caesars Head Community Center. Scott volunteered with Troop 19 of the Boy Scouts and coached youth basketball at his church. He likes to spend time with his family, support the Tarheels and the Gamecocks, hike, and play golf.

I like the competition of law. I like to win, and I hate to lose. The best way to win is to prepare. I like the fight, but proper preparation can achieve victory without fighting. My competitive nature and willingness to prepare define my approach to practicing law.  After 30+ years of litigation and hundreds of trials, hearings, motions, and appeals, I provide my clients with sensible advice resulting in smart litigation solutions. That is what I offer my clients. 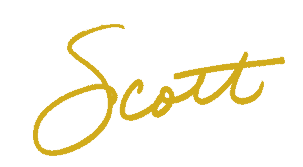 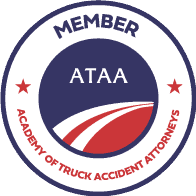 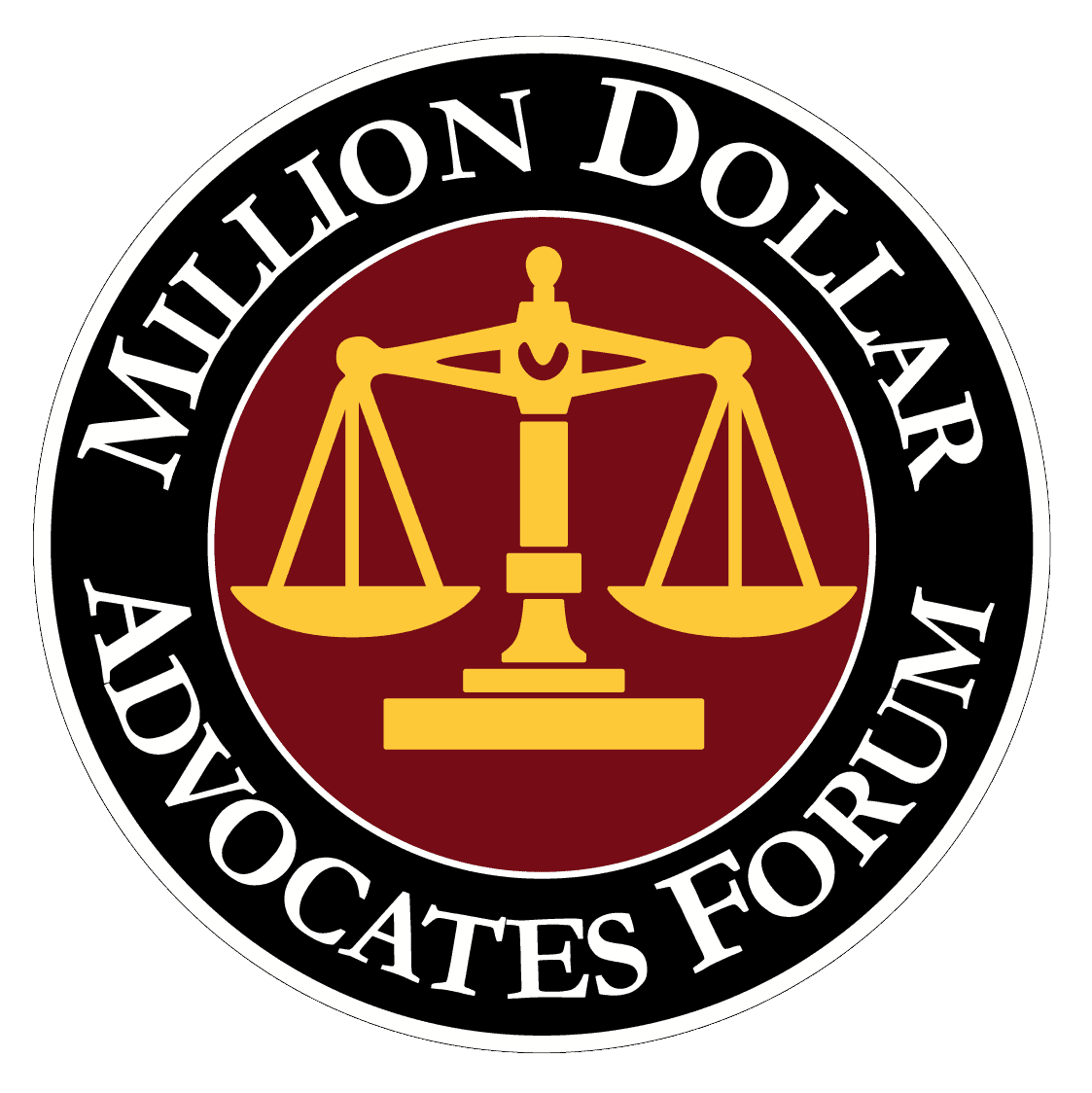 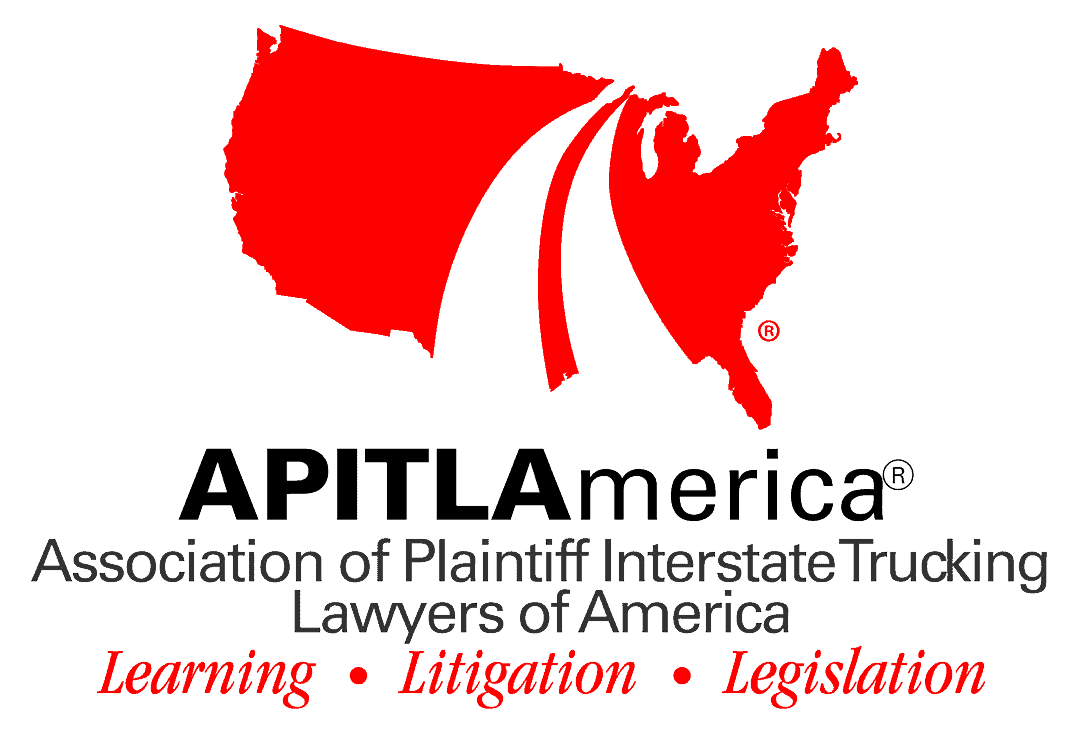 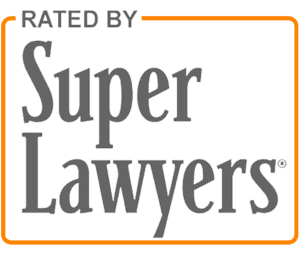