Have You Suffered Serious Side Effects Caused by Diabetes Medication? You May Be Entitled To Compensation.

Type 2 diabetes is a condition affecting approximately 27 million people in the United States. While there are several types of treatment for type 2 diabetes on the market, incretin mimetics drugs are a 9-billion-dollar business and are prescribed to thousands of patients every year. If you're an adult living with type 2 diabetes, the last thing you should have to worry about is potentially life-threatening side effects from your medication. However, studies have found that type 2 diabetes patients taking incretin mimetics drugs like Januvia®, Victoza®, Janumet®, and Byetta® are more likely to develop acute pancreatitis or pancreatic cancer - a particularly aggressive form of cancer that is most often fatal.

If you or someone you love took Januvia, Janumet, Byetta, or Victoza and suffered serious side effects, including pancreatic cancer or pancreatitis, you may be entitled to compensation from the manufacturer. At Grimes Teich Anderson, we are involved in litigation against pharmaceutical drug companies. Our attorneys have assisted victims and their family members in recovering compensation to cope with the damages associated with these dangerous drugs.*

Incretin mimetics are drugs that mimic the incretin hormones that the body usually produces naturally to stimulate the release of insulin in response to a meal. They are used along with diet and exercise to lower blood sugar in adults with type 2 diabetes. Numerous studies have shown that there may be a significantly increased risk of pancreatic cancer associated with the use of certain incretin-based medications. Despite these studies, drugmakers continue to market these potentially dangerous drugs throughout the United States. Adults with type 2 diabetes who have taken or are currently taking the medications listed below are at an increased risk of developing pancreatitis and pancreatic cancer.

Manufactured by Merck, Januvia (generically known as sitagliptin) is advertised as a once-daily prescription medication that assists adults with type 2 diabetes reduce their blood sugar levels. According to the numerous lawsuits against Merck, Merck allegedly failed to sufficiently test Januvia and could not provide adequate risk information to the FDA, healthcare professionals, and patients. In 2009, the FDA revised the prescribing information for Januvia, warning doctors and patients about the increased risk of pancreatitis.

Janumet, also manufactured by Merck, is a combination of the drug sitagliptin and metformin. Janumet is promoted as a prescription medication in tablet form for daily use along with diet and exercise to lower blood sugar among adults with type 2 diabetes.

Manufactured by Novo Nordisk, Victoza (generically known as liraglutide) is a once-daily injectable medicine to help treat adults with type 2 diabetes by lowering blood sugar levels. Victoza is linked to a higher risk of pancreatitis and the development of medullary thyroid cancer. The FDA has demanded Nova Nordisk complete a 5-year study to analyze the risk of developing certain cancers with long-term use.

Byetta is a once-a-day injectable medicine prescribed to help adults with type 2 diabetes control their blood sugar levels. Amylin Pharmaceuticals manufactures Byetta, also called Exenatide, allegedly failed to test Byetta properly before bringing it to market and then failed to provide enough information to the FDA about the drug's risks.

The pancreas is a gland that sits behind your stomach that produces hormones, such as insulin and enzymes that help the body digest food. Since there is currently no recommended routine screening to detect pancreatic cancer, it is often difficult to detect in its early stages and generally spreads very quickly. If you've taken incretin-based medication for your type 2 diabetes, you may be at a higher risk for pancreatitis or pancreatic cancer.

The list below includes the most common possible signs of pancreatic cancer, but these symptoms could also indicate another medical condition. It's recommended to consult with your doctor if you are experiencing the following symptoms and have taken Januvia, Janumet, Byetta, or Victoza:

Taking incretin drugs such as Januvia, Janumet, Byetta, and Victoza for type 2 diabetes could significantly increase your risk for pancreatic cancer. At Grimes Teich Anderson, we don't want to see anyone suffer from this terrible form of cancer, especially at the hands of negligent and deceptive drug manufacturers.

Your Rights Under The Law

If you or a loved one has taken one of the diabetes drugs mentioned above and developed pancreatic cancer or other side effects, you may be able to receive compensation for the damages you suffered. Product liability law allows consumers harmed by dangerous or defective drugs to hold drug manufacturers liable for the harm the drug caused them. Several types of damages may arise in product liability cases. Compensatory damages may include:

Over a thousand lawsuits have been filed across the country against the drugmakers of Januvia, Janumet, Byetta, or Victoza. The lawsuits' allegations include faulty formulation, creating drugs with unreasonably dangerous side effects, and failure to provide adequate safety warnings. Such cases not only compensate victims but also raise public awareness about defective and hazardous products.

If you or a loved one took Januvia, Janumet, Byetta, or Victoza to help manage type 2 diabetes and subsequently suffered pancreatic cancer, pancreatitis, or other diseases affecting the pancreas, contact Grimes Teich Anderson for help. Our dangerous drug lawyers will speak with you for free and answer any questions you have. Call us at 800-533-6845 or by completing our free consultation form online. 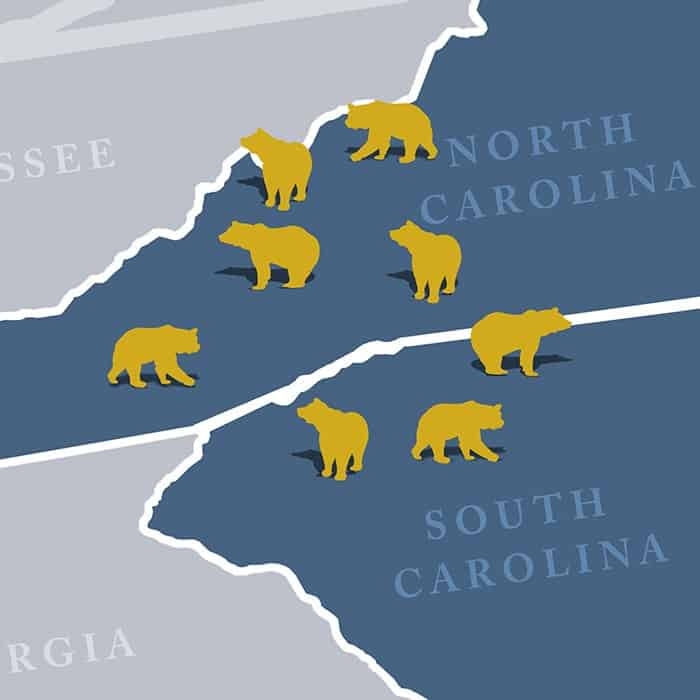